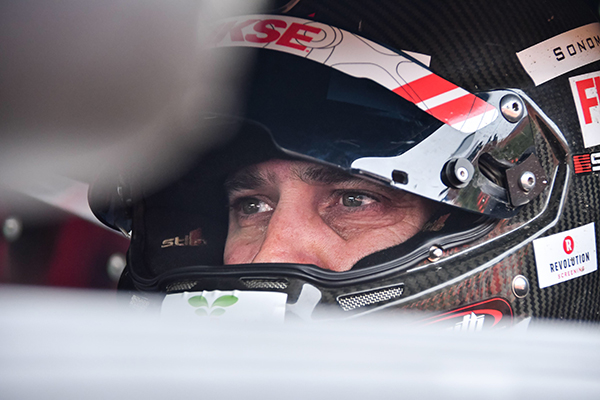 Smith carries an additional home track advantage into Sonoma Raceway as the performance driving instructor will be one of the few in the field to have raced on the famous turn known as the Carousel. Since 1998, a shorter version of the raceway has been utilized for NASCAR competition. To celebrate the 50th season of racing at Sears Point, drivers will return to the full 2.520 mile layout featuring the infamous Carousel – a sweeping left hand, downhill corner.

“I’m excited because NASCAR stock cars are some of the most fun cars to drive,” Smith said. “People have no idea. There’s nothing more difficult and challenging than road racing with a stock car.”

The introduction of the carousel that Smith knows well may give him his best chance to shine. He has a top-ten finish on his resume from 2010 along with a fifth place finish in a NASCAR K&N Pro Series, West race at Portland. Bettering those marks would be the goal for Smith’s team. His team will include multiple cars including Eagle, ID’s Travis Milburn in the #08 Kart Idaho Ford. Milburn is ninth in the series standings as the only full-time competitor on the team.

The Procore 200 field will feature many NASCAR Cup Series drivers who will be using the event to prepare for future races including Sunday’s TOYOTA/Savemart 350. Smith himself has trained many NASCAR drivers for the rigors of road racing. His vast motorsports resume includes time as a stunt and precision driver. He is a senior professional driver instructor for Jaguar North America. Smith recently returned from South Africa where he competed in the Jaguar Simola Hill Climb.

Baker Family Wines is the latest venture for the former Major League Baseball Manager of the Year Dusty Baker, who has over 1,800 managerial wins to his credit. Its wines are made from grapes grown in Northern California and bottled in West Sacramento.

Activities for this weekend’s Procore 200 begin Friday with practice and a driver’s autograph session that is free for all attendees. The K&N West competitors will qualify Saturday morning before NASCAR Cup Series qualifying takes place. The Procore 200 is scheduled to go green at 1:50 p.m. Pacific Time. Race fans can follow the action at hometracks.nascar.com or by visiting FansChoice.TV to live stream the event free of charge. Ticket information available at RaceSonoma.com 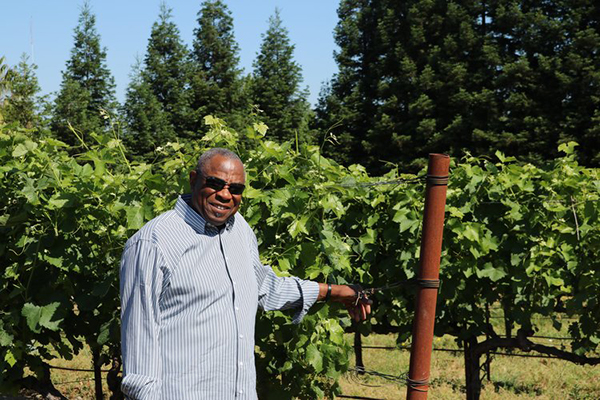