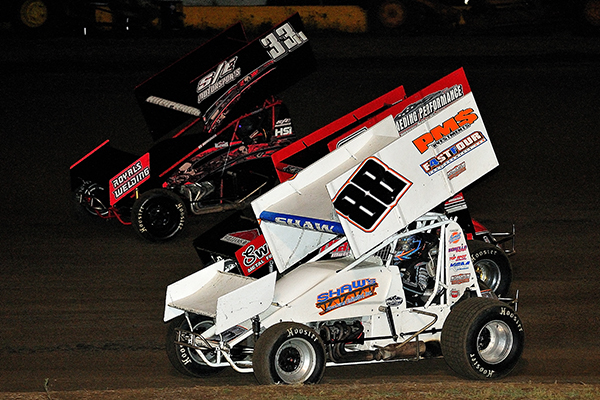 The tenth annual Pettit Shootout remains scheduled for September 25th and 26th as well. IMCA Modifieds, IMCA Sport Mods, and Hobby Stocks will be competing each night of the Pettit.

Each of the events scheduled will air live on FloRacing.com and continue to be closed to spectators in the main grandstands. Only pit pass holders will be admitted into the speedway with COVID-19 protocols in effect. Face coverings are always required when on the property of the Santa Cruz County Fairgrounds. Track officials kindly request anyone experiencing any symptoms of COVID-19 to stay home.

Robert Marsh of Salinas leads the IMCA Modifieds with four rounds in the books. JC Elrod and 2020 West Coast Stock Car Hall of Fame inductee Jim Pettit round out the top-three, ahead of former champion Cody Burke and Todd Hemosillo of Watsonville. Adriane Frost and Gavin Espino are currently tied in the Sport Mod championship fight with San Ramon’s Kelly Campanile a scant seven points behind in third. Steven Allee and Max Baggett make up the balance of the top-five.

Joe Gallaher has two victories to his credit to lead the Hobby Stocks over Steve Remde, Terry Campion, Watsonville’s Jerry Skelton, and Rob Gallaher. Ryan McClelland has three wins and an 18 points cushion over Kate Beardsley in the Four Bangers, followed by Nicole Beardsley, Tony Gullo, and Bill Beardsley.

For more information about Ocean Speedway, follow them on social media on Twitter or Facebook, or visit them online at www.racepmg.com/oceanspeedway/ Lineups and scoring can be followed on the MyRacePass app.