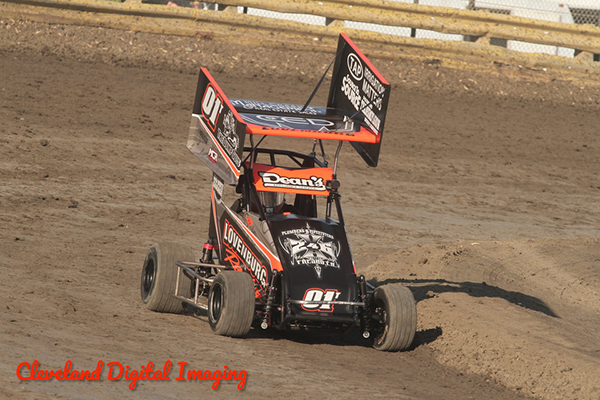 VISALIA, CALIFORNIA (June 29, 2020) – Ty and Cash Lovenburg competed in the West Coast COVID Cup last week, with three events over four days at Dixon Speedway, Keller Auto Raceway at Plaza Park, and Lemoore Raceway. When the challenging week of racing was in the books, ten-year-old Ty Lovenburg emerged sixth in the Jr. Sprint standings while eleven-year-old Cash Lovenburg had a best finish of ninth in Restricted.

On Wednesday night at Dixon Speedway, Ty Lovenburg qualified the Big Boyz Garage #01T sixth quick, then finished fifth in his heat race. He improved once again in the dash, finishing fourth. After starting the feature fourth, he finished in the fifth position after running fourth until the final lap of the 20-lap race.

Cash Lovenburg’s night at Dixon was his best of the week, driving the Deans Appliance #21. He qualified 12th quickest out of the 22 Restricted Micro Sprints on hand, lining up for the pole of heat race #3. He ultimately finished the heat race in third, which slotted him into the tenth starting position for the main event. He fell as low as 16th then moved back through the pack, passing for ninth on lap 17 of the 20-lap event.

After a Thursday off for maintenance, travel, and repairs, action continued at the Lovenburg’s home Keller Auto Raceway at Plaza Park. Valley Life Charter School student Cash Lovenburg showed off his experience at the track by timing in sixth out of 26 Restricted cars on hand. The heat race did not go in his favor with a seventh-place finish after starting third. He transferred out of the B-Main with a fifth-place finish, lining up 17th for the feature. After a brief fall near the rear of the order, he methodically moved forward to finish 14th in the main event.

Ty Lovenburg’s night in Visalia was a polar opposite. His qualifying effort placed him seventh out of ten, but he finished second in the heat race and fifth in the dash. Starting fifth in the main event, he steered the UA Local 246 #01T to his second consecutive fifth place finish.

Ty Lovenburg came into Saturday’s finale at Lemoore Raceway with an outside chance at winning the Surfboard championship trophy. He qualified his Jr. Sprint sixth in the 12-car field and added a third place run in the heat race to narrowly miss the dash. Lovenburg was moving forward in the main event until a spin on the backstretch on lap 10 ended his race prematurely. He finished sixth in the final championship rundown out of 13 total Jr. Sprints. 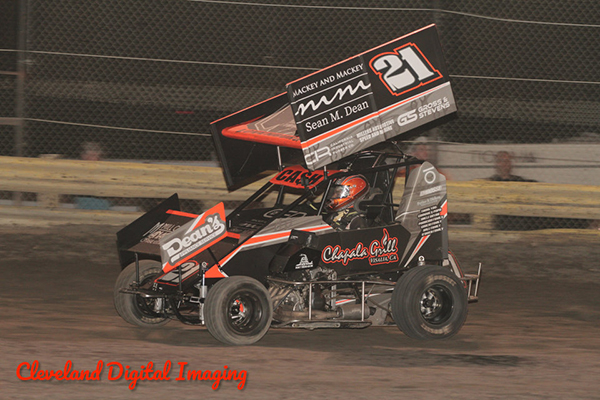 The Lemoore final for Restricted saw Cash qualify 14th quick then charge from ninth to finish fifth in the heat race. A pair of cautions involving Cash in the main event relegated him to a DNF but still a strong week of learning for the Chapala Grill #21 team.

Lovenburg Racing continues its busy season on July 11th with the next points race for Lemoore Raceway.