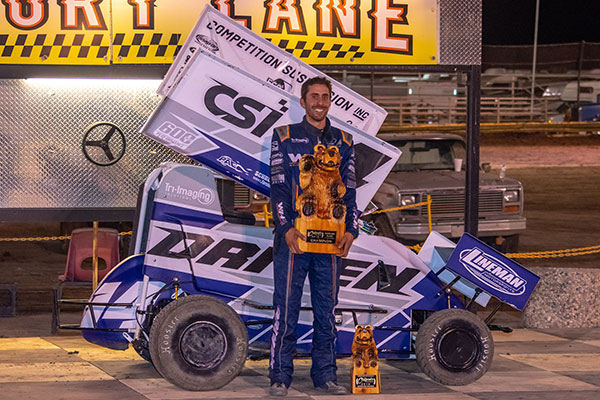 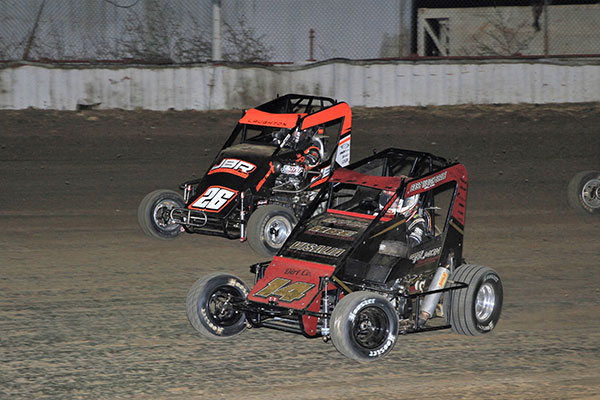 Wood is the traditional symbol for a fifth anniversary and it couldn’t be more fitting for the Speedweek with its coveted carved wooden bear trophies. One driver stands above them all with Tyler “TJ” Smith accumulating five feature win bears and three championship bears through the first four editions.

More than $200,000 in cash and prizes has been awarded throughout the series’ 16 nights of competition thus far.

Pre-registration and additional details will be announced soon. Sponsorships are available by contacting Steven Blakesley at steven@norcalmedia.com or (916) 316-4854. 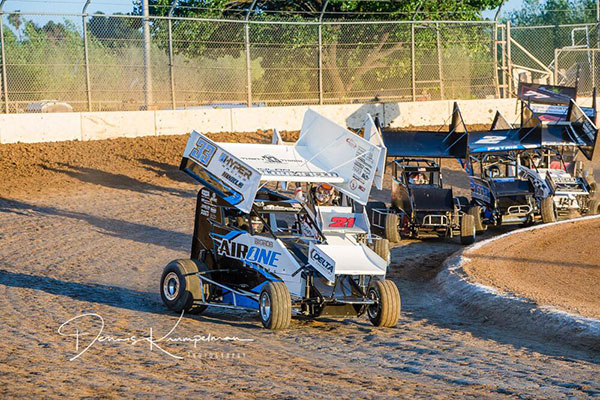